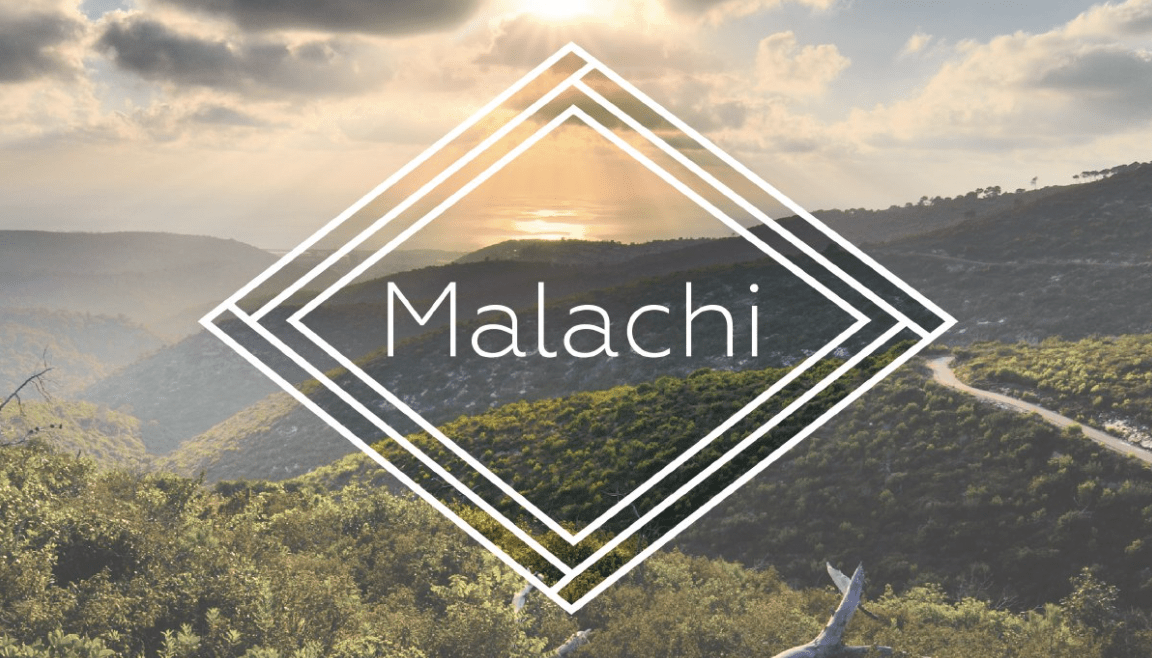 What if God sent a prophet to tell us “your religion is active, but your affection is absent”? My estimate is that most Christians would understand exactly what that meant. We wouldn’t need any further explanation, because most of us recognize that we tend to go through the motions of Christianity—going to church, reading our bible, going to community group and the like. It’s a rarity for us to feel the affection for Jesus that we pretend we feel on Sundays or that we say we feel when posting a humble-brag on Facebook.

The Book of Malachi

The book of Malachi is the message that God sent through His prophet Malachi to His beloved nation, Israel. It had been 100 years since they had returned from Babylonian captivity and their affection toward God for His faithful and abundant love had waned.

It’s truly astounding that the sovereign creator and judge of the universe is also a pursuer of sinful, ill-deserving people. Israel had never worshipped God like they ought and yet God continued to patiently pursue them.

The book of Malachi is only 55 verses in length, but much larger in impact. God weaves His message to Israel through nine questions and answers. He features questions that they have asked in their hearts, in their prayers and to each other. He also graciously gives them the answers they so urgently need to hear.

Here are the nine questions that God asks and answers in Malachi:

Although these questions, and subsequently, God’s answers are specifically written to address Israel’s worship problem in the fifth century B.C., they have lasting impact on every child of God, no matter what era. Have you not ever said to yourself: “He doesn’t love me,” He isn’t good to me,” “He’s not just/fair”,” “He blesses those who don’t deserve it”?

What do we have in common with Israel? We are rebellious sinners saved by grace. We are commanded to obey, yet don’t have the ability. We are ill-deserving, yet mercy-receiving. We are a pursued people. We are a people who ought to be overflowing with affection for our Lord, yet we often aren’t.

The book of Malachi is God’s gracious reminder to His people of His love, faithfulness, grace and compassion. He takes Israel back in time to see past blessings and into the future to see the culmination of His salvation through His Son, Jesus Christ. Over the next seven weeks, we will learn and be reminded of the same.

I’m looking forward to learning with you and hopefully showing Jesus the affection that only He deserves.